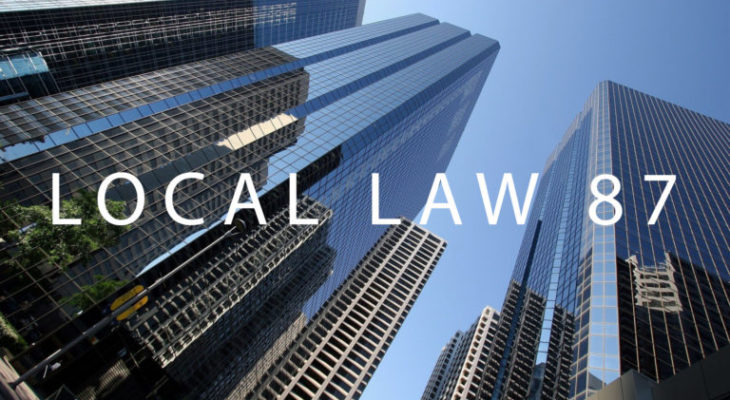 The induced draft (ID) fans at many NYC Department of Education schools are grossly over sized, causing problems including noncompliance with local regulations. These old boilers are not equipped with forced draft fans and rely on these induced draft fans, installed on the flue of the boiler, to create draft. Typically, these ID fans run at full speed all of the time the boiler is running. This, in turn, would create a high draft situation causing poor heat transfer and flame roll out. The draft dampers on these boilers are large, old, sloppy and unsupported by the original manufacturer – most were no longer in business. Our solution to this problem not only avoided the costly replacement of these dampers, but also increased each of the plant’s efficiency in the process.

Preferred’s approach to this problem was to control the ID fan speed by using a variable speed drive (VFD) and our Preferred Instruments draft control system. This system measures the draft pressure, uses that input to make a decision of whether the boiler needs more or less draft based on set point, and adjusts the ID fan speed accordingly to meet that set point. This is similar to typical draft control on a modern boiler, but instead of modulating the damper, the ID fan is modulated. The savings were immediately clear. Flue temperatures dropped and steam output rose. The ID fans now often run at half the speed or lower than they did prior.

After an very successful trial site/school in Staten Island, they decided to apply this savings measure across their school system, resulting in an initial 135 units and others pending.