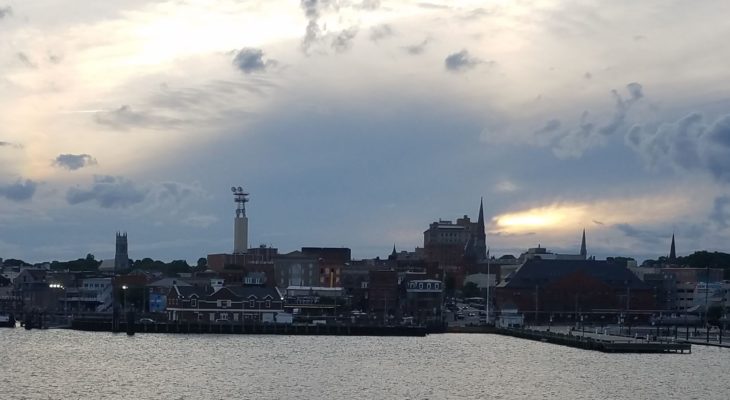 Experts from Preferred Utilities help them identify their problem, and then get it solved.

The Block Island School in Rhode Island has been considering some major upgrades in 2019, and although they’ve hit a couple of snags along the way, Preferred Utilities Manufacturing was able to help them solve a heating oil problem that threatened to stymie their whole project.

Back in March, school staff discovered a troubling heating oil spill that needed addressing. The heating fuel spilled out of a vent pipe to the school’s roof and then onto the ground below, near the playground behind the school’s south wing.

In a recent article in the Block Island Times, Sam Bird (the town’s facilities manager) said that it was not an easy diagnosis. The culprit, he and the representatives from Preferred realized, was a check valve in the fuel supply piping that did not open to send the oil back to the main tank after an electronic control unit failed.

“The valve had not opened, or had not had a reason to open, for years,” Bird said. With the valve stuck shut, the pump still going, and the return line closed off, the oil had nowhere else to go except out the roof vent. After a few minutes, the valve opened and the fuel flowed back to its tank, and no more oil spilled from the vent. To fix it, Preferred recommended that the school replace the electronic controls on the pumps and valves that supply fuel oil to the heating system. The new system will bypass the day tanks with new piping to create a closed system, preventing the same kind of spill from recurring

After the installation, Preferred will return to start the new fuel supply system and train town or school personnel to operate it.

In addition to addressing this fuel oil problem, the school’s operations staff also had the site tested for asbestos, and the results were negative. So they are good to go with their eagerly awaited renovation project!

Preferred is happy to have the opportunity to work with schools like the Block Island School to help them solve pressing issues in their physical plants. With winter weather looming, is your school or college looking at spending too much on heating?

Call us, and we’ll look for ways to increase your efficiency and save you money!